Sperm count refers to the overall quantity of sperm included in a certain subgroup of sperm.

Fertility doctors look at sperm count as part of standard semen tests because they believe it is essential in infertility. According to the most recent WHO criteria, an average sperm count is 15 million per ml or at least 39 million per ejection.

The infertility trends have been terrifying in recent times. And one of the significant causes is low sperm count, which is an eye-opening event.

For this very reason, this article has discussed natural therapies, dietary modifications, and medications that may boost sperm production. 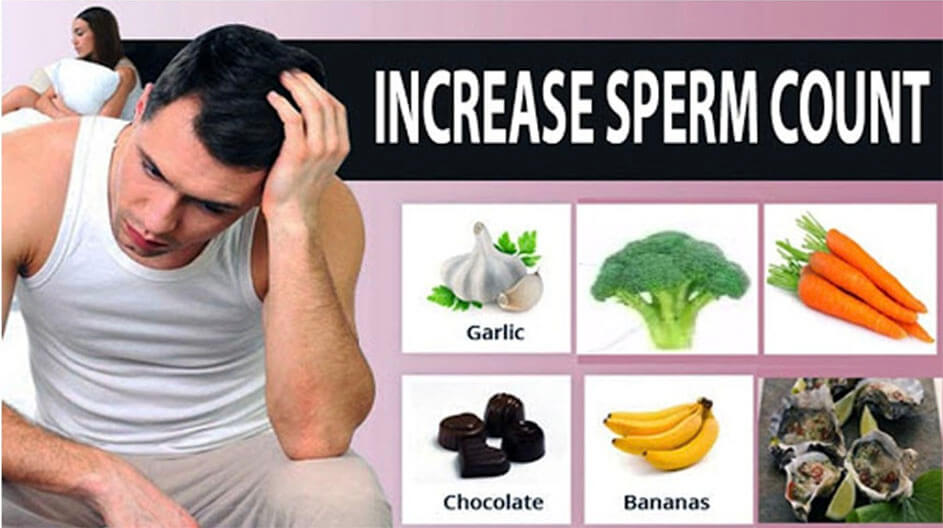 The majority of research suggests that lifestyle modifications, natural therapies, and dietary changes can help a man maintain and enhance a low sperm level.

It may also aid in the avoidance of certain prescribed drugs. Natural remedies like fenugreek and ashwagandha may also be beneficial.

The best strategy to increase sperm count with food is to eat a healthy, varied diet that contains lots of good fruits and veggies.