Vegetables are one of the most important food items in one’s life. Vegetables tend to provide every nutrient a person might ever need from carbohydrates to as complex as omega 3.

There are tons of varieties of vegetables in the market and the best ones you can recall are Green leafy vegetables. These are possibly the richest vegetables there are on the market. 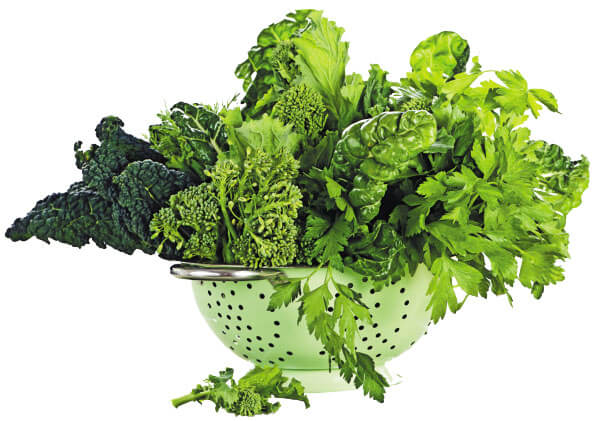 In this article, we will study in-depth these green leafy vegetables and what they offer to the human body, and what are all the nutrients they hold that are a boon to humankind.

To give more range to your recipes with the seasoning of health, add these leafy greens to your diet straight away.

Green leafy vegetables alone have the potential to contribute to a full-fledged genre of food. It is highly nutritious and is a major subset of a plant-based diet.

In the world of unhealthy eating habits, it is the right choice which one should stick to. There is a huge list of advantages of eating green leafy vegetables.

It is fresh, easy to digest, and provides magnesium and iron. It is useful for overall development looking after both mental and physical health.

A person with good accommodation of green leafy veggies in the diet is more likely to live healthily. A balanced diet seems impossible without their inclusion in the diet.

They are good for metabolism, gut-friendly and a perfect kick start to the day. Mainly they should be eaten before the evening time and in combination with legumes to avail the maximum benefits.